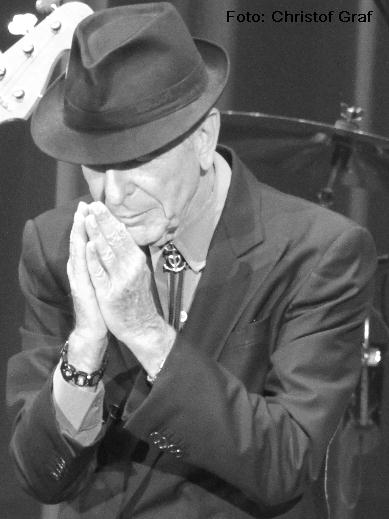 It's true that all the men you knew were dealers

who said they were through with dealing

Every time you gave them shelter

I know that kind of man

It's hard to hold the hand of anyone

who is reaching for the sky just to surrender

who is reaching for the sky just to surrender.

And then sweeping up the jokers that he left behind

Like any dealer he was watching for the card

that is so high and wild

he'll never need to deal another

He was just some Joseph looking for a manger

He was just some Joseph looking for a manger.

And then leaning on your window sill

he'll say one day you caused his will

to weaken with your love and warmth and shelter

And then taking from his wallet

I told you when I came I was a stranger

I told you when I came I was a stranger.

But now another stranger seems

to want you to ignore his dreams

as though they were the burden of some other

O you've seen that man before

but now it's rusted from the elbows to the finger

And he wants to trade the game he plays for shelter

Yes he wants to trade the game he knows for shelter.

Ah you hate to see another tired man

lay down his hand

like he was giving up the holy game of poker

And while he talks his dreams to sleep

you notice there's a highway

that is curling up like smoke above his shoulder

It is curling just like smoke above his shoulder.

You tell him to come in sit down

but something makes you turn around

The door is open you can't close your shelter

You try the handle of the road

It opens do not be afraid

It's you my love, you who are the stranger

It's you my love, you who are the stranger.

Well, I've been waiting, I was sure

we'd meet between the trains we're waiting for

I think it's time to board another

Please understand, I never had a secret chart

When he talks like this you don't know what he's after

When he speaks like this, you don't know what he's after.

Let's meet tomorrow if you choose

upon the shore, beneath the bridge

that they are building on some endless river

Then he leaves the platform

for the sleeping car that's warm

You realize, he's only advertising one more shelter

And it comes to you, he never was a stranger

And you say ok the bridge or someplace later.

And then sweeping up the jokers that he left behind ...

And leaning on your window sill